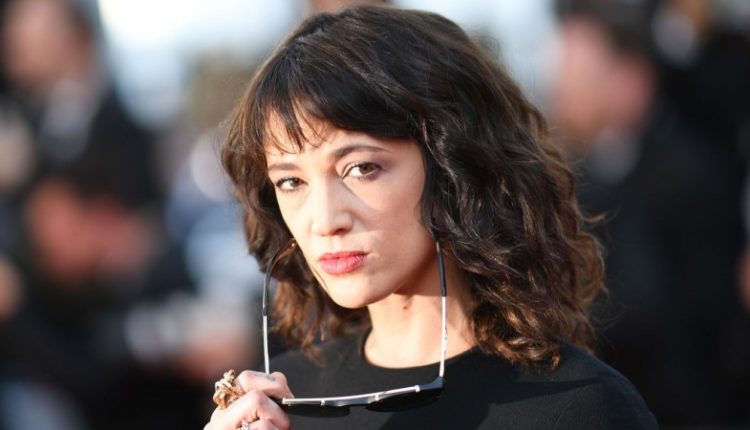 In her new autobiography, actress Asia Argento writes that she has been drugged and abused by director Rob Cohen.

The actress says that she did not understand what had happened to her initially but later learned more about GHB, which has been used more often as a rape drug. Argento, who was one of Harvey Weinstein’s early accusers, also didn’t want to get caught up in another media storm.

She changed her mind when a woman told the Huffington Post in 2019 that she had been abused by Cohen, and that same year, the director’s daughter also came out with an abuse story.

Cohen, who has also directed films from the Fast & Furious and The Mummy series, previously denied the anonymous woman and his daughter’s allegations. After Argento’s interview this weekend, his spokesperson told AFP news agency that he also strongly contradicts the actress’s allegations.