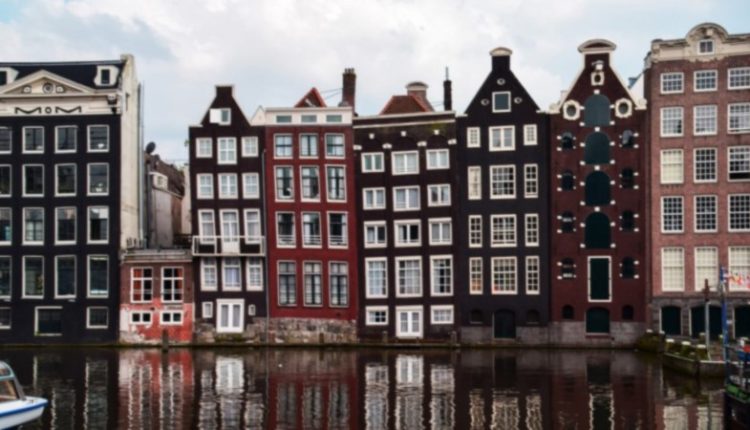 Amsterdam – A Trip Through History

Amsterdam’s history has shaped the world. Today Amsterdam is one of Europe’s top tourist destinations. Millions of people visit Amsterdam every year to enjoy the beautiful canals, and delightful Dutch culture, as well as taking advantage of the city’s world-class museums and galleries.

Amsterdam’s liberal social history has provided much of the foundation for Western democracy and modern philosophical thought.

For hundreds of years Amsterdam’s citizens have led the way in liberal philosophic thought. Today many of the individualist principles that we thoughtlessly associate with Western democracy were developed and pioneered in Amsterdam. Some of these ideas were not popular at their inception.

Spinoza’s magnum opus, Ethics, cemented his position as one of the most influential European philosophers of all time. Born in 1632, he studied at the University of Leiden and developed an interest in ethics, epistemology, metaphysics, and as a member of Amsterdam’s Sephardic Jewish community, Hebrew grammar.

Spinoza’s rationalism and biblical criticisms led to him being effectively excommunicated from Jewish society, and his books were put on the Catholic Chruch’s Index of Forbidden Books. However today Spinoza is widely credited with having helped facilitate the 18th-century enlightenment in Europe.

Perhaps the most influential legacy it created was that of stock. Before the VOC there was no such thing as a stock exchange – the company pioneered the practice of selling shares in the company to the public to raise revenue and disseminate profits. The modern global marketplace is based on these ideas.

There are many ways to discover Amsterdam’s past. Numerous holiday and tour companies offer detailed Amsterdam History Tour Services throughout the city. Some tourists find it is more rewarding to simply buy a book on the city’s history and familiarise themselves with it before they arrive. The city is so well preserved, full of buildings and architecture that is hundreds of years old, that it is like walking through a museum!

How to Choose Right Supplement for Your Body

How Healthy is an Apple? Read all the Benefits!