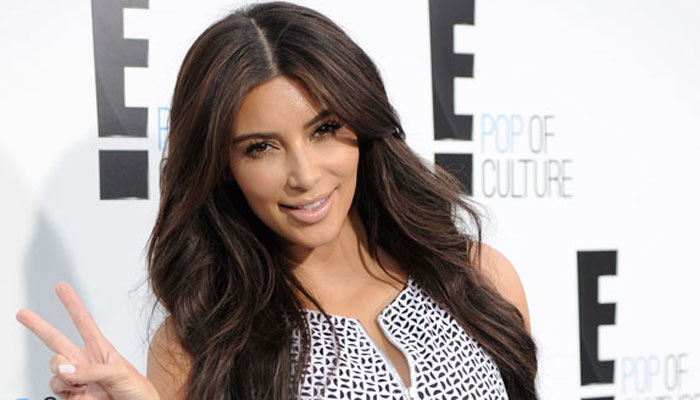 From September 30 you see fifteen and sixteen seasons on the streaming service.

Take a look at the private lives of the Kardashian-Jenner family,

The family works in the cosmetics, entertainment, fashion and advertising industries.

A series full of drama, romance and successes.

We have to wait a bit longer, but then you can immediately bing two seasons!

Keeping Up with the Kardashians premiered in 2007.

The now world-famous television family got their show at the time after Kim gained fame as a good friend of Paris Hilton.

The wife of Kanye West also came in the spotlight that year after a sex tape of her and her ex Ray J had been leaked.