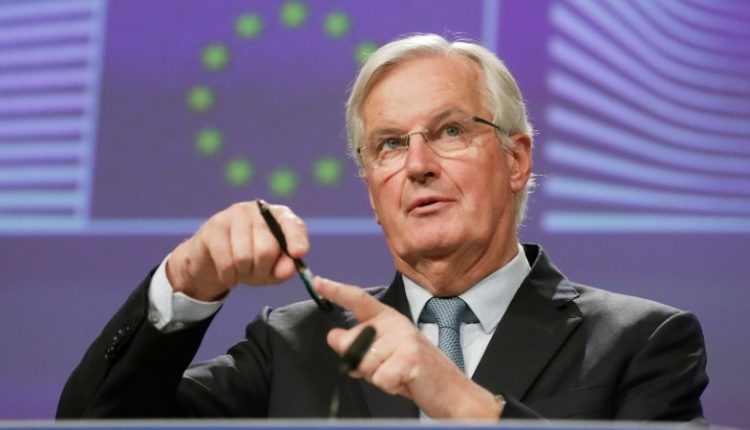 The EU is ready to conclude an “ambitious” free trade agreement with the United Kingdom, without quotas and taxes, on condition of open and fair competition.

All goods entering the EU in the future must comply with EU health and safety rules and with European social and environmental norms and standards. The key to this “special offer” lies with British Prime Minister Boris Johnson, says EU chief negotiator Michel Barnier.

The Frenchman said this when presenting the draft mandate for the negotiations on the future relationship between London and Brussels that must be completed by December 31.

Due to the Brexit, after the transition period ending December 31, the British will no longer have access to the European internal market and customs union. An agreement must also be reached on fishing in British waters.

The Member States and the European Parliament must first agree with Barnier’s proposals before negotiations can begin.