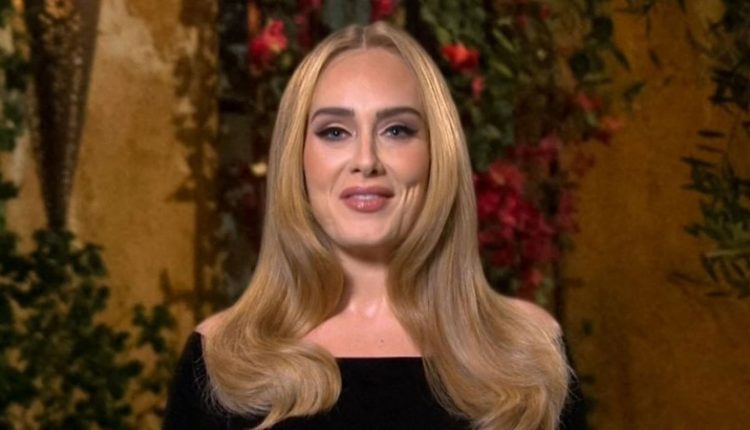 Singer Adele released the new single Easy on Me in the night from Thursday to Friday. The song and music video were released at midnight (local time).

The video clip starts in the same location as that of her 2015 hit Hello. However, in Easy on Me, she leaves that house and the new song starts in the car, in which she looks back on the past years.

She also seems to mention her divorce when she sings that she tried to save her marriage. “But I know it probably doesn’t look like that now,” the British singer said in the song.

Adele had already shared a piece of the new clip on social media on Tuesday. She then said that the album had dragged her through a turbulent time in her life.

The last time Adele released a song was five years ago. Recently, the British singer also announced a new album, titled 30. The record will be released on November 19.