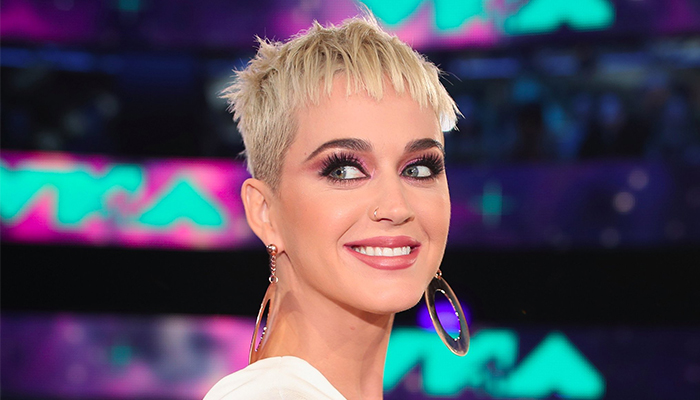 Katy Perry 2.5 Million dollars lighter due to a Plagiarism Lawsuit. A jury has determined that Katy Perry, her co-writers and her record company have to pound deeply for copying a beat of the Christian rap song Joyful Noise.

This part of the music was used for her single Dark Horse from 2013.

Together they have to pay 2.5 million dollars, of which half a million is for Katy’s account.

Although Katy denied plagiarism, it was clear to Marcus Gray, the author of the actual song, that the singer had stolen his music.

He, therefore, believes that his good Christian reputation has gone to the buds and sought justice.

He has now received it.

The case had been going on for five years because Marcus had to compete several times against cunning lawyers from Katy and the record company.

After a judge announced earlier this week that there was indeed plagiarism,

the jury only had to agree on the amount of the compensation.