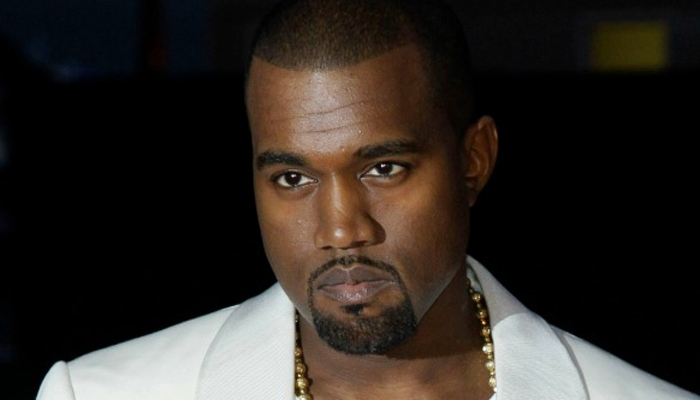 Kanye West has huge Star Wars houses Built on his Land. The construction of the Star Wars-inspired houses that Kanye West designed has begun.

The giant domes, the rapper has built on his land in the hills of Calabasas, near Los Angeles.

Kanye calls his science fiction domes the houses of the future and devised them, especially for the less fortunate.

The rapper, therefore, hopes that such residential communities will also be built in other places in the world.

The husband of Kim Kardashian, a great Star Wars enthusiast,

designed the houses with the home of Luke Skywalker on Tatooine from A New Hope in mind.

Just like in the film, they can be built half underground.

“Meghan And Harry Are Planning A Move To Los Angeles”