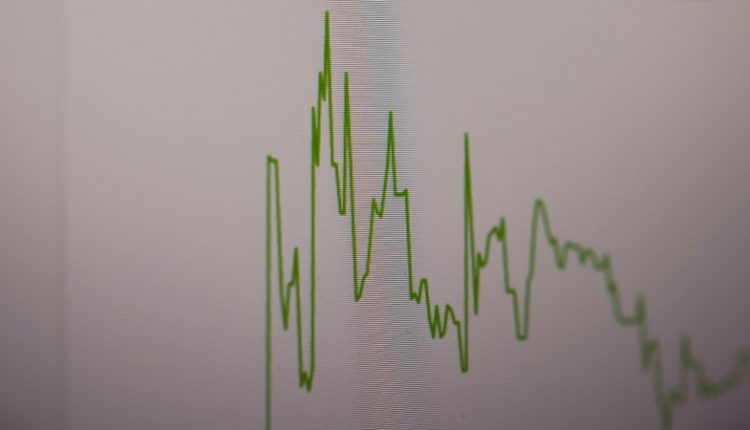 The Japanese economy grew somewhat faster than expected in the second quarter. That’s because Japanese companies have invested more than previously believed.

However, the economic outlook remains uncertain for the country due to the high number of corona infections.

The world’s third-largest economy grew 0.5 percent in the period from April to June compared to the first quarter, and the Japanese government reports based on new figures on the economy. This enabled the Asian country to avoid a recession. Previously, a growth of 0.3 percent in the measurement period was assumed. However, in the first quarter, there was still a contraction of 0.9 percent.

The high numbers of corona infections in Japan and the slow vaccination campaign are hampering recovery. However, the corona measures have been tightened recently. In addition, global chip shortages could put a brake on Japanese car production and deliveries.

There are also signs that the growth of the Chinese economy is slowing down, which could have direct consequences for Japan. The country is one of Japan’s most important trading partners.