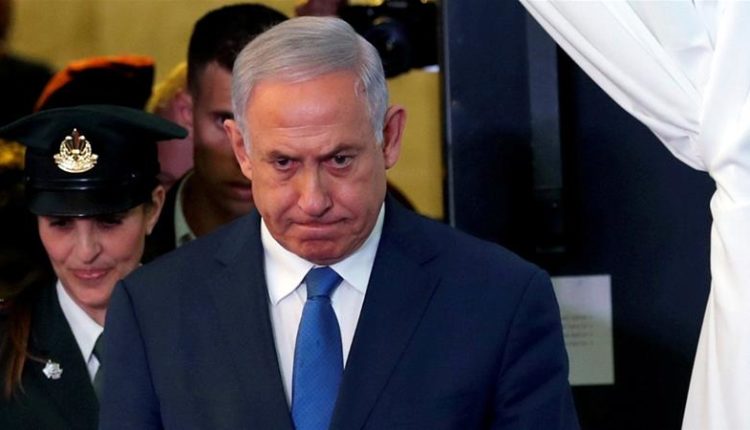 Israel to Ban Fur in Trade and Sale of Fashion Products

Israel to impose a ban on fur in the trade and sale of fashion products. According to the Israeli government, fur may only be used for research purposes and for certain religious traditions.

Animal rights groups applaud the ban, saying Israel is the first country to impose such a ban.

The ban will take effect in six months and will not apply to the fur hats (shtreimels) often worn by ultra-Orthodox Jews.

The International Anti-Fur Coalition calls on other countries to follow Israel’s lead and stop selling and trading fur for fashion products. Fur is already banned in some cities and in the US state of California.

Animal organization PETA, in turn, points to health reasons for a ban on fur. According to PETA, “clogging sick and stressed animals into small cages under unsanitary conditions creates the perfect breeding ground for deadly diseases.”

For example, the coronavirus has appeared in mink farms in several countries, including in the Netherlands and Denmark.