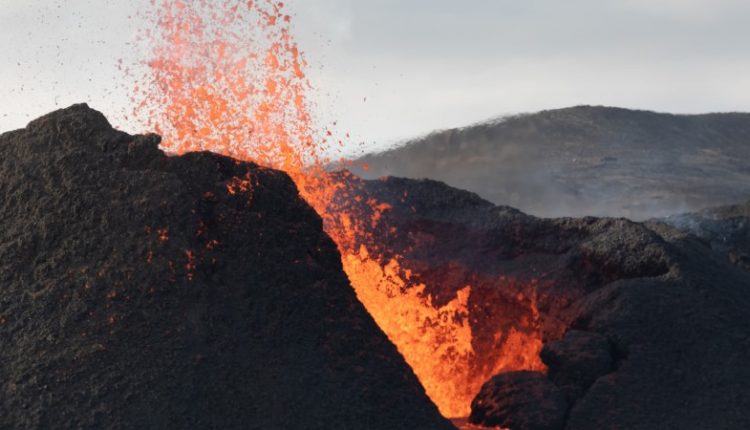 The first residents of La Palma who had to leave their homes last autumn because of a volcanic eruption on the Spanish island have been permitted to go back. This concerns about 1,000 of the 7,000 evacuees.

Because there is ash and lava everywhere, the return of residents is not an easy task. Water pipes have been damaged, for example, so that there is no running water in many places. Also, the lava blocks an important road in the Adriane Valley.

57-year-old Carmen Acosta is one of the lucky few who has been able to sleep at home again after three months. She lives with her elderly parents in a house overlooking the Atlantic Ocean. “We have a lot to clean up. There’s a lot of ash and a lot of junk; it’s terrible.” She expects the cleaning to take more than six months.

The volcano erupted on September 19, for the first time in 50 years. After 85 days, the natural disaster has temporarily declared an end on Christmas Day. The lava destroyed approximately 2,900 buildings and farmland, but there were no casualties. The damage is estimated at almost 900 million euros. In addition to the thousands of people ordered to leave their homes, others were regularly banned from leaving their homes because of toxic sulfur fumes.