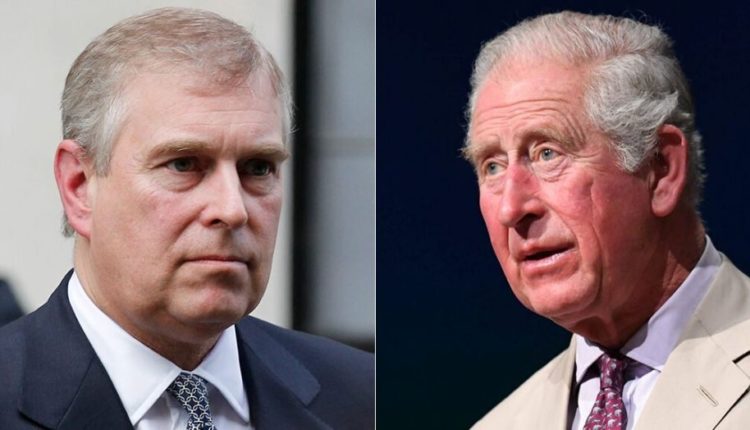 The alleged victims of abuse of businessman Jeffrey Epstein are furious that the British prince Andrew has not cooperated in any way with the ongoing investigation.

Lawyers Lisa Bloom and Gloria Allred urge the prince to do “the right thing”. Andrew was friends with the suspect, who was convicted of child abuse years ago.

The American lawyer Bloom, who represents five women in the case against Epstein, makes her appeal after public prosecutor Geoffrey Berman said last night that Prince Andrew is not answering and has not yet given any cooperation to the FBI.

“I am pleased that the prosecutor is trying to nail Prince Andrew to shame publicly,” she told BBC Newsnight.

The five Epstein victims I represent are furious and disappointed with the prince’s behaviour,” says Bloom.

If Prince Andrew did nothing wrong, he should speak to the FBI at a time that suits him and say what he knows. Maybe he can help get other people to justice.