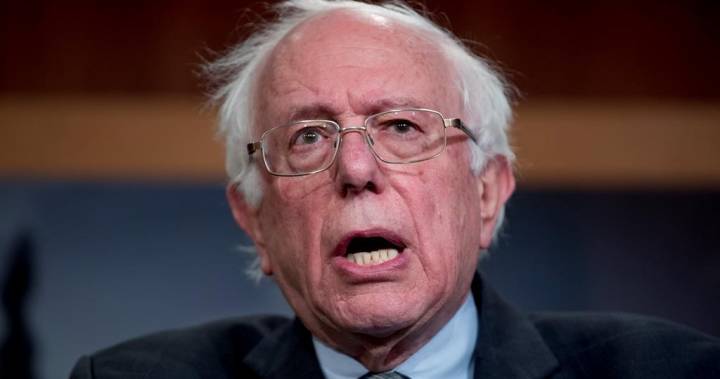 Democrat Bernie Sanders would like to become a minister if his party colleague Joe Biden wins the presidential election next month, news site Politico reports.

According to insiders, the very left-wing Senator from Vermont by American standards is mainly interested in the post of Secretary of Labor.

“I can confirm he’s trying to figure out how to get that role or something similar,” said a source in circles around Sanders. “He’s interested in it.” Sanders refused on Wednesday to deny or confirm that he is angling for a ministerial post. “Right now, my focus is on getting Biden elected president,” Sanders told Politico.

According to Sanders’ former campaign manager, the senator has not yet had any talks about a ministerial post with members of Biden’s campaign team. Still, Sanders will insist that “progressive voices” may play a role in the transition and the possible new government.

Since Sanders failed to become the Democratic presidential candidate for the second time this year, the senator has rallied behind Biden. Sanders campaigned for Biden in the states of Michigan and New Hampshire.

More Americans Have Already Voted Earlier Than in 2016