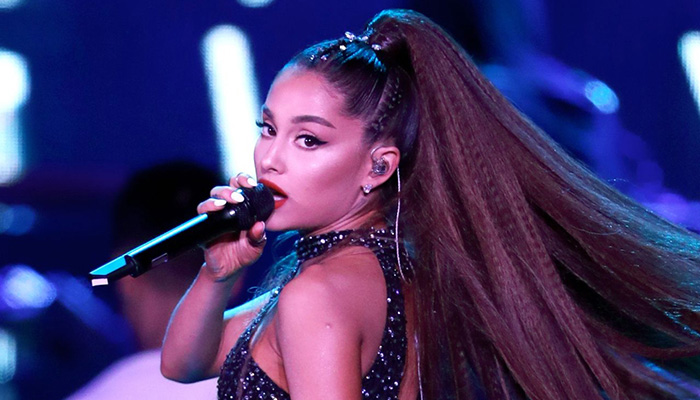 Both singers have a chance of winning ten VMAs, including video of the year.

Ariana is also in the running for, among other things, the award for best artist,

Taylor has a chance to win the best song for You Need to Calm Down, among other things.

among other things for best video, best artist and best new artist.

It will take place on August 26 in New Jersey.

More Revenue For Google: The Advertising Market On The Rise Again